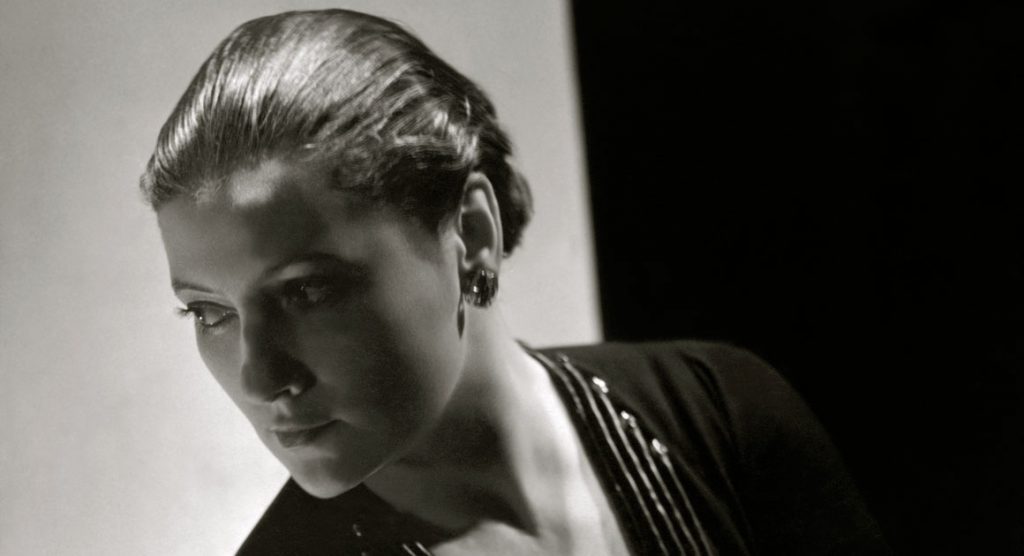 Suzanne Belperron has achieved iconic status as one of the most creative design talents of the Twentieth Century. Arriving in Paris in 1919 after successfully completing her studies at the School Of Fine Arts in Besancon she joined the firm of Rene Boivin as a designer and within a few years was appointed a director. Dissatisfied with not being given credit for her designs, in 1932 she left to join Bernard Herz, a leading gem dealer.

Thanks to the excellent book by Olivier Baroin and Sylvie Raulet much new information has come to light. Her client list was wide and far ranging from European royalty to Hollywood royalty and many of the leading players in the world of art and fashion, banking and industry. All came to her office in the rue de Chateaudun to view her remarkable creations. For the most part she ignored the geometric style of the Art Deco period creating instead sensuous and feminine jewels, fluid and full of movement.

Against the odds she maintained the business during the Occupation despite losing her beloved Bernard Herz, and continued working until 1975. Unlike many of her peers her work is timeless and appears as fresh today as it did in 1925. Her remarkable career, spanning more than fifty years left a legacy of some of the most inspired and influential designs of her century. An incredible achievement and one that is unlikely to be surpassed. 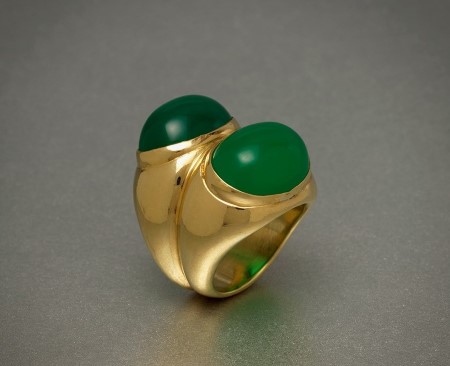 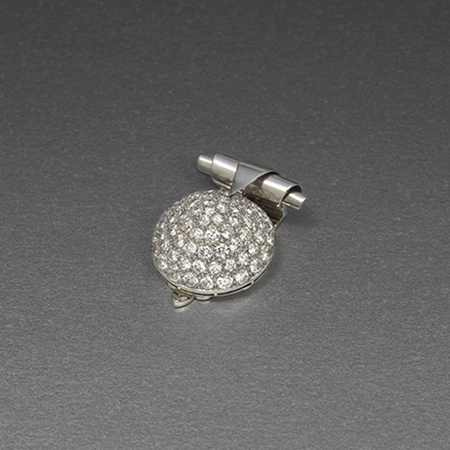 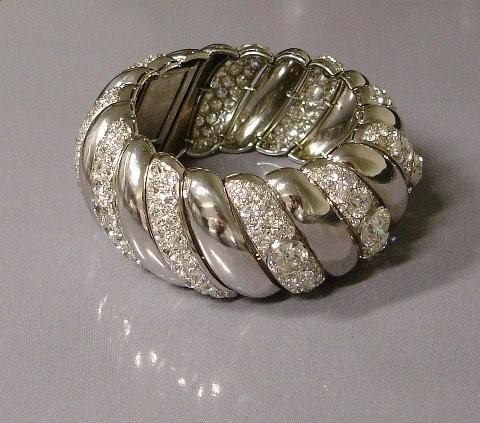 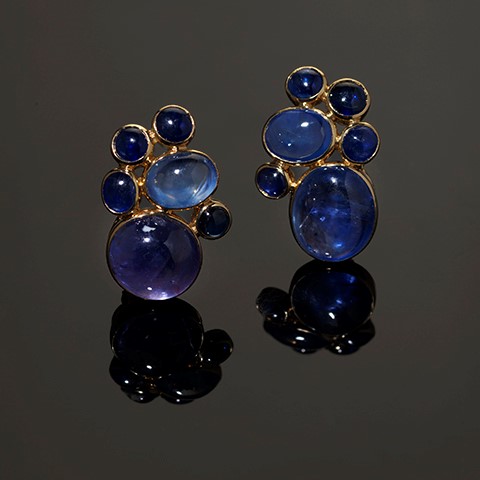 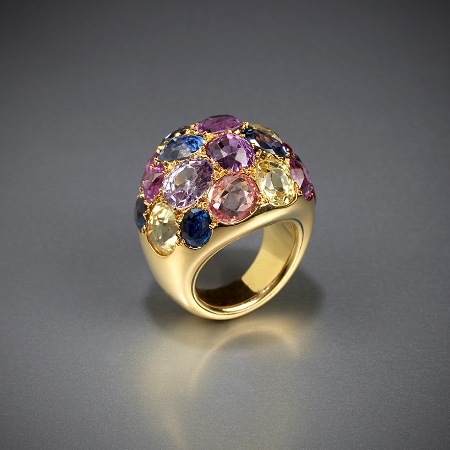 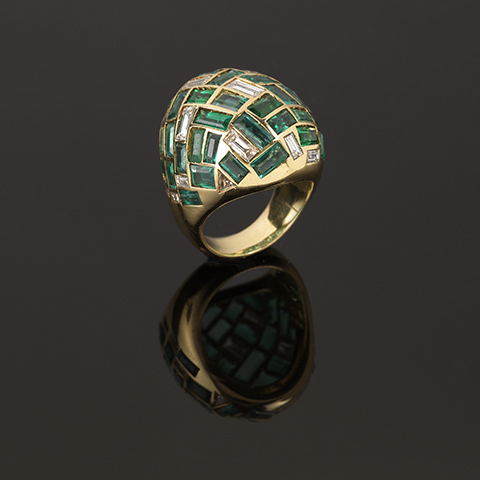 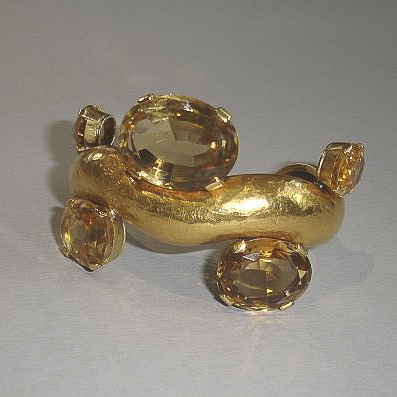 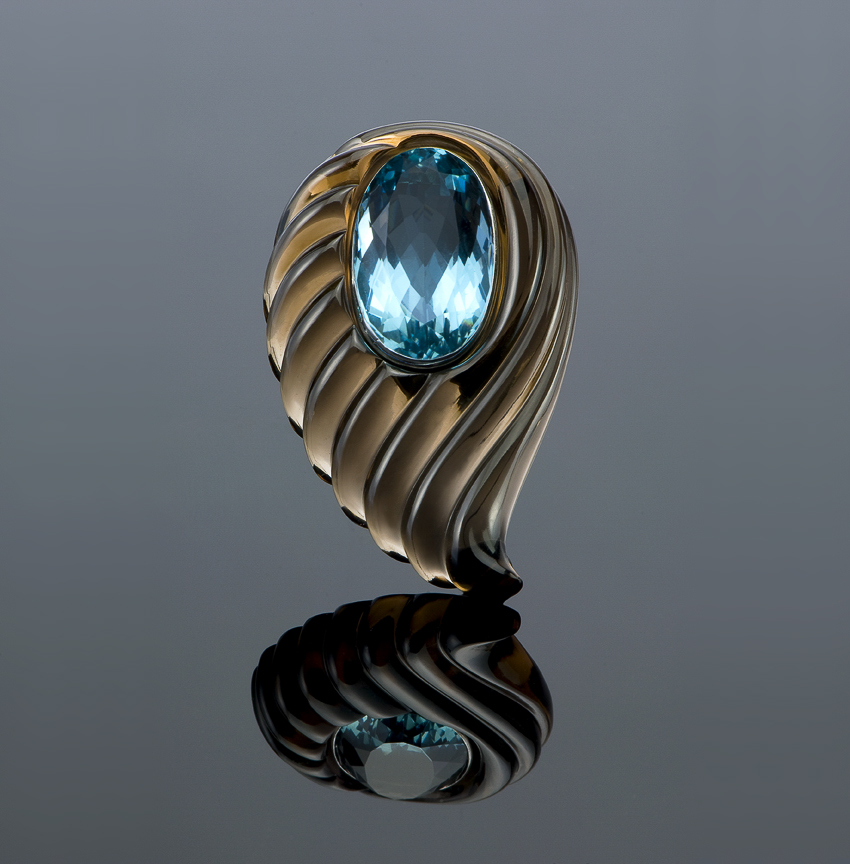 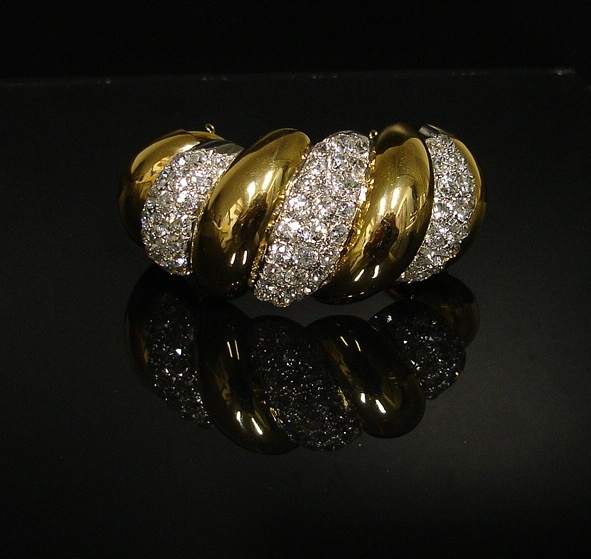