By his own admission Flato couldn’t draw a line but he knew people who could and he employed three of the best – Fulco di Verdura, Adolphe Klety and George Headly. They would draw out the designs – their own creations – and Flato would advise, suggest and alter if necessary.

This formidable group produced some of the most fascinating and exciting designs in America during the 1930’s. The jewels were fabulous in scale, witty, amusing and, most importantly, three dimensional which was quite at odds with the flat jewels being produced by the great jewellery houses of the Place Vendome and Fifth Avenue.

Flato was outgoing, charismatic and with a great ability to network, the consequence of which was that by the time he moved from 57th Street, New York to Beverley Hills in 1938 he was arguably the most famous jeweller in America. In Hollywood he earned the title “Jeweller to the Stars”. 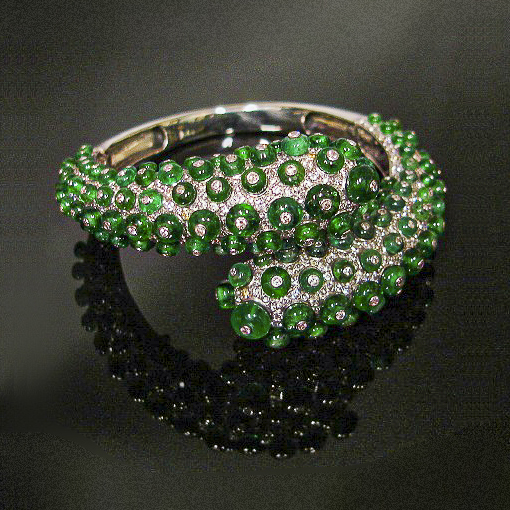