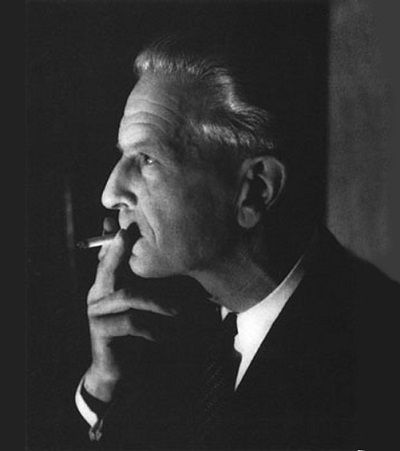 Sterle was another jeweller who could not draw but he could certainly design! Employing young graphic artists, frequently just out of art school, he transmitted his ideas and his imagination for them to commit to paper.

Perhaps no other jeweller evokes the spirit of the 1950’s more than Pierre Sterle.

Established as a jeweller in 1934 and with premises in the Avenue de L’Opera from 1945 he created models with a truly amazing sense of movement. His jewels were technically outstanding. He tortured and coaxed the metals into forms previously unseen, inventing the process of chain mail and using several different textures and colours of gold within one piece.

His predominant inspiration came from nature and a particular fascination with birds which reappear time and again in stylized form. His “White“ jewellery of the 1950’s was amongst some of the most glamorous ever conceived and he rightly won several diamonds international awards. 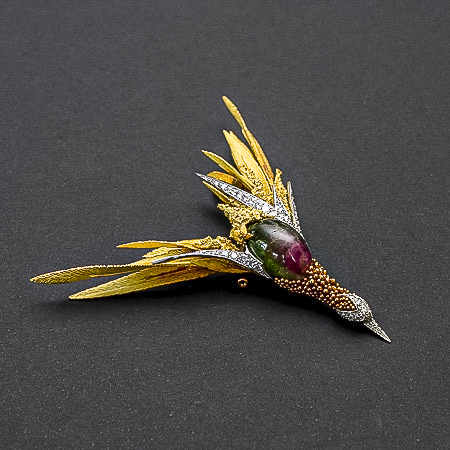