Rene Boivin, the founder of the firm which bears his name died in 1917 but the business continued under thedirection of his widow Jeanne. Early production was mostly traditional with the exception of the “Barbaric“ designs but that changed radically towards the middle 1920’s, probably under the influence of lead designer Suzanne Belperron.

Belperron left in 1932 and was replaced in 1933 by Juliette Moutard, very talented but much more low key.

Moutard, working with Jeanne Boivin’s daughter Germaine remained “below the radar” but came up with some of the iconic classics of mid century jewel design – The “Chocolat” and “Ecailles” bracelets, the “Passementerie” and “Quatre Corps” rings, the “Etoile de Mer” brooches.

These three talented and determined women, within an industry dominated by men, deserve their place within the pantheon of great jewellery designers of the Twentieth Century. 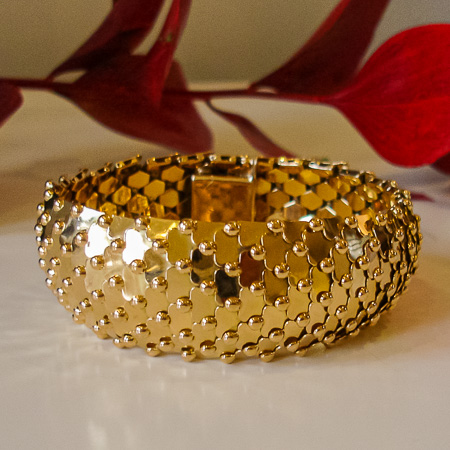 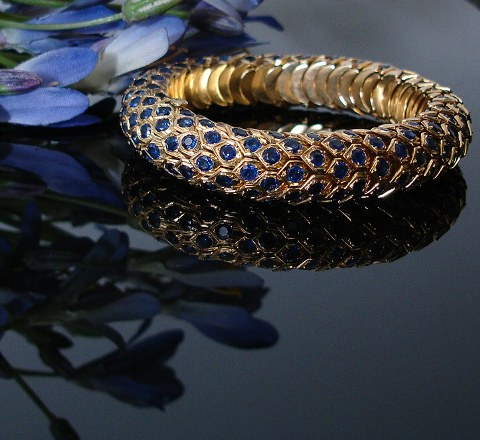 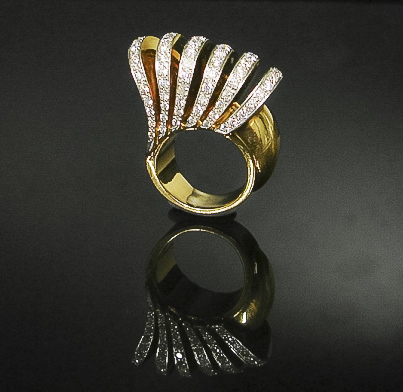